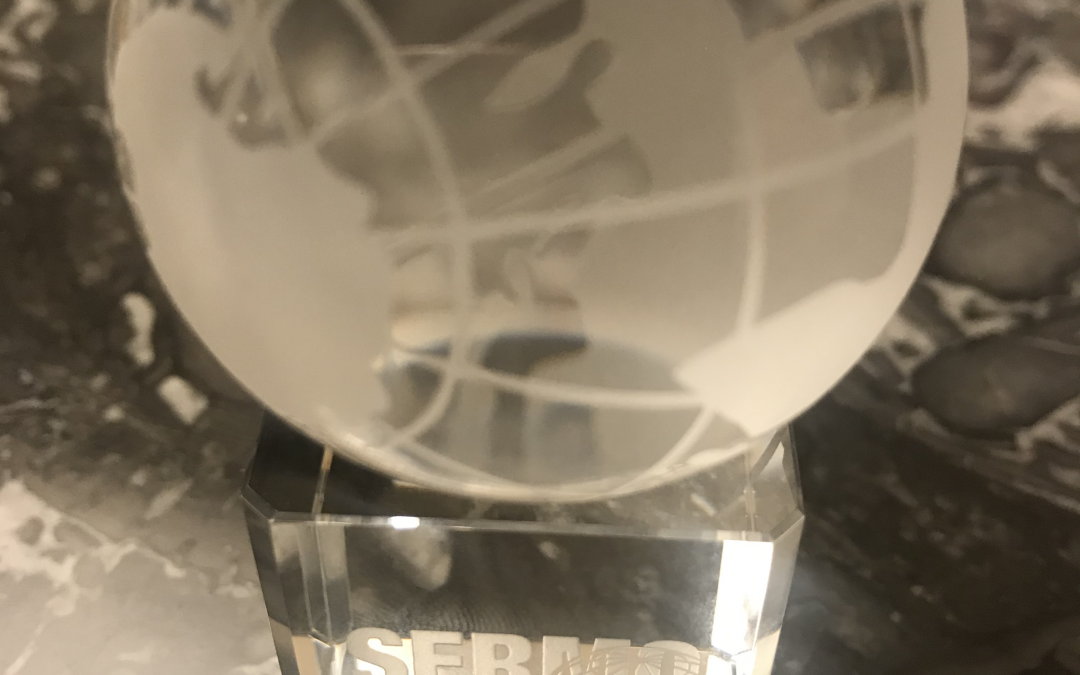 “Very entertaining, for an entertainment company”. So said Moray MacLennan, Worldwide CEO of M&C Saatchi, when awarding a SERMO Globes award at their annual awards ceremony in the UK this past week.

He was referring to Eclipse PR South Africa for their Man in a Van campaign for Netflix.

The SERMO Globes Awards were launched by SERMO, a leading global communications network made up of 15 independent communications consultancies, with offices in 22 cities, across 18 countries working across consumer and corporate communications, digital and content. Entries for the awards were judged on their depth of insight, creativity, executional excellence, and achievement of key performance indicators.

With streaming still a relatively new concept in South Africa, the winning campaign was created out of a growing need for education on “How to get Netflix”. Eclipse PR motivated a locally relevant campaign to the global Netflix team to garner earned coverage in new and traditional media to communicate how easy it is to install. The approach was to create a shareable (dare we say viral?) video asset poking fun at more traditional terrestrial TV set-ups. The hilarious video, coupled with clever incorporation of local influencers and entrenched media relationships resulted in a campaign with huge reach and talkability.

Eclipse PR were awarded alongside the agencies from R.S.V.P. Singapore and Mojo PR in Dubai.

Speaking about Eclipse PR’s win, Founding Partner, Jacki McEwen said: “It’s deeply rewarding to be working with a client like Netflix that pushes the boundaries and allows us to flex our creative muscle. Competing against 25 entries from 15 partner agencies around the world, we are delighted that our creativity, relationships and results stood out on a global stage of our peers in the industry.”