Honeybee Extinction Affects Us All 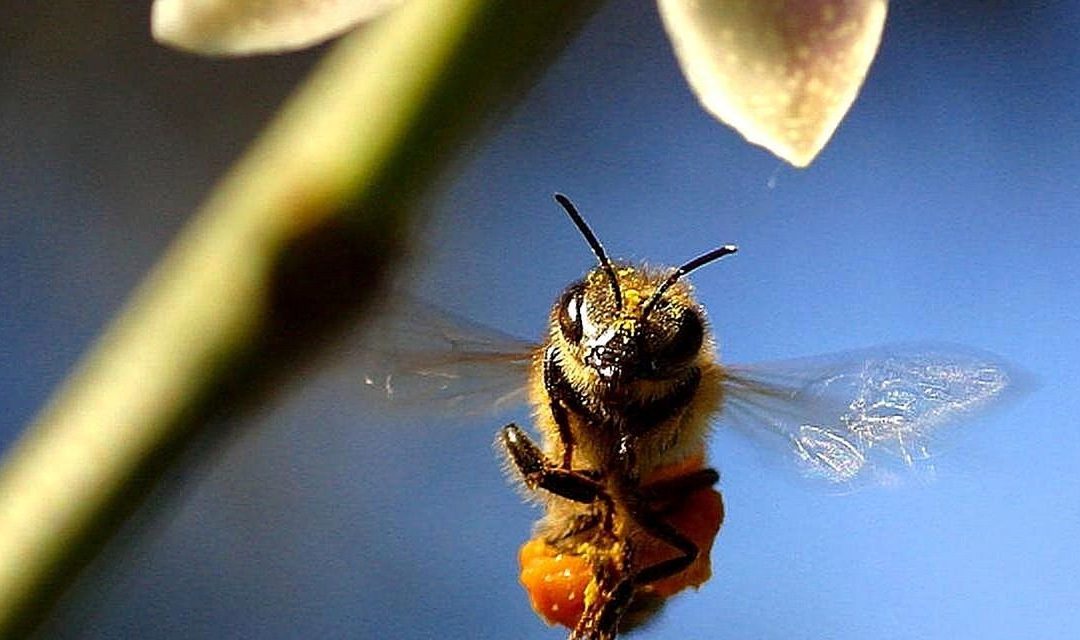 For an insect that most people choose to avoid, bees play a colossal role in our lives, especially when it comes to our food sources. However, both domestic and wild honeybees are now disappearing at an alarming rate, resulting in a ripple effect that will touch every corner of the world.

Due to the bacterial American Foulbrood (ABF) disease, which is contracted when bees consume ABF spores through their food, entire colonies and hives are being wiped out in key areas in South Africa. As a result, the R20-billion pollination, honey production and beeswax harvesting industries are in danger of vanishing.

Jacki McEwen, Co-owner & Managing Director Client Services at Eclipse Public Relations, says: “In order to understand how important honeybees are to our existence, we must consider that 70% of main crops used for human consumption depend on pollination. Without it, our food supplies could diminish and livelihoods can be lost. In the Western Cape, for example, the fruit industry is one of the biggest contributors to the Gross Domestic Product (GDP) and employs thousands of people who could be without work due to honeybee extinction.”

In an article published on IOL, Mike Allsopp, Honeybee Specialist at the Agricultural Research Council in Stellenbosch, says that due to the change in stress that the human race is putting on bees, they are becoming more vulnerable to AFB, unlike in the past when they weren’t as stressed by intensive bee keeping, pesticide use and pollution.

According to an article on Motherboard, a multi-platform, multimedia online publication dedicated to uncovering the impact of technology and science on our everyday lives, “The US alone faces a loss of more than $14 billion dollars in agricultural revenue, should this mutualistic relationship be allowed to vanish. Where we once had access to lush fruits and vegetables, only corn, wheat and oats will remain, as these crops are pollinated by the wind.”

In America, it is reported that 5 000 beekeepers have already lost a shocking 44% of their honeybee colonies between 2015 and 2016. In addition, other pollinator species, such as butterflies, birds and beetles are also dying off at unprecedented rates.

“So, what exactly changes if the honeybee disappears? Life as we know it. However, if we come together as a collective and begin to take care of our planet, and make even simple changes, like planting pollinator-friendly plants, this could be the step in the right direction,” concludes McEwen.